Now a days there are a large number programs mushrooming in India intended to introduce children (8-14 yrs) to robotics. Children when they hear robotics, visualize themselves building a humanoid robot. What they are not aware is the core science and programming that they should be aware of before building any robot.

Most of the robotics program tend to come out only during vacations. These programs run for 2 - 3 weeks and then close down. The children build roughly 10 - 15 robots doing different functions e.g. follow a line, avoid obstacles etc. These are good for children as an initial exposure. But many of these tend to be mostly assembling the robots and do pre-configured activities.

Robotics is ultimately science in action. Children should get to work with the core science concepts much more before they start assembling a robot. There is a lot of talk on building scientific temperament. How much of a scientific temperament can be inculcated in 3 weeks? Not much really, only a long term exposure can make the desired impact.

But then, for many parents, these programs are meant to pass time of their children during vacations and that objective is served. There is nothing wrong in that :). Parents should go beyond the short term view and think long term. It is not easy for a 10 year old to grasp advanced science concepts easily and retain the knowledge. It works best if the child is allowed to pace themselves according to their comfort. Following a time restricted schedule is the biggest killer of innovative and creative thinking. 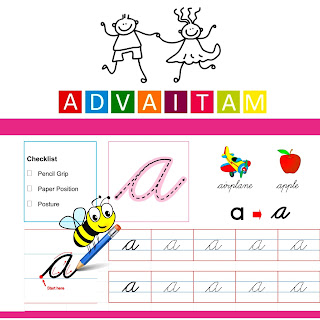 How to improve handwriting of your child 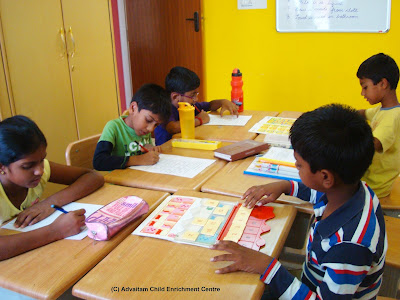 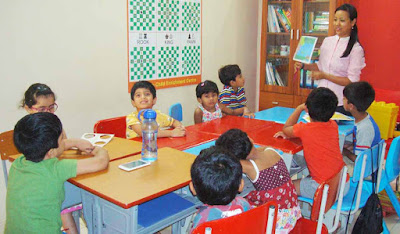 How to improve your child's listening comprehension

How to ensure your child’s overall development 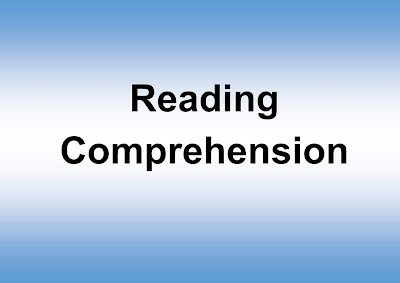 How to improve reading comprehension of children 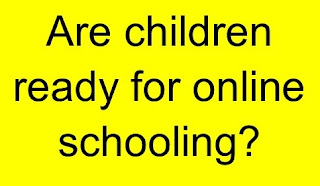 Are children in India ready for online schooling in 2020?

Why children and parents come back year after year for Advaitam’s Summer Camp? The secret revealed :) 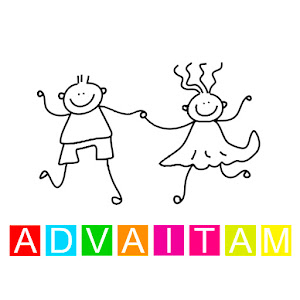